Ammonia is a serious and continued challenge for poultry and the farmer. It’s corrosive to equipment and damaging to the environment. Conventional wisdom is to change the acidity of the litter to limit ammonia.

Ammonia is a volatile compound and above 7.2 PH it acts as a gas with adverse effects. Below 7.2 PH it’s converted into ammonium.

This process fluctuates continually, and as ammonia levels increase costly ventilation must be used, which is not a carbon green solution. Harsh and expensive corrosive chemicals are needed to increase PH in an increasing and difficult cycle. 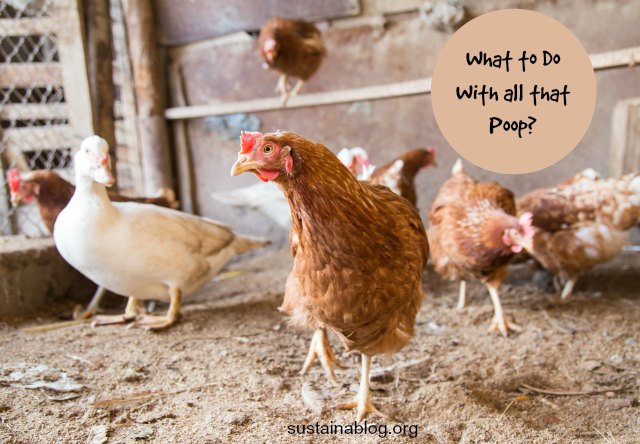 Ammonia gas levels increase when there is a lack of carbon in the litter bed. When the amount of carbon is less than that required for converting available nitrogen into protein

Eco-Health Poultry Litter Bio-Enzyme makes better use of the available carbon to eliminate the excess nitrogen as ammonia. It adds considerable carbon in the form of lignin, a crucial factor in reducing ammonia. 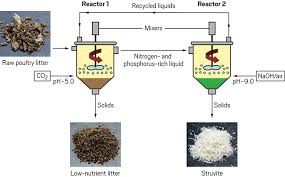 Eco-Health: Poultry Litter Bio-Enzyme is completely safe and is not corrosive.

It’s made up of entirely organic constituents and poses no problem when contacted with skin or animals. By implementing a complete poultry management system with Eco-Health Poultry Litter Bio-Enzyme, a farmer is extending the life of his equipment among other things and is improving his return on investment.

Eco-Health Poultry Litter Bio-Enzyme beneficial bacteria give the natural process a head starts which break the ammonium down faster than it normally would.

Step 1: Seal the house after the flock is removed to maintain a higher temperature.

Microorganisms are more effective in warmer temperatures. Ventilate before re-entry for service, or if moisture begins to condensate in the house.

Step 2: Immediately after de-caking, and before adding new bedding, apply Eco-Health Poultry Litter Bio-Enzyme at the rate of 1L per 400 square meters. For each 1L of concentrate dilute with 100L of water. After diluting wait 30 minutes before applying. 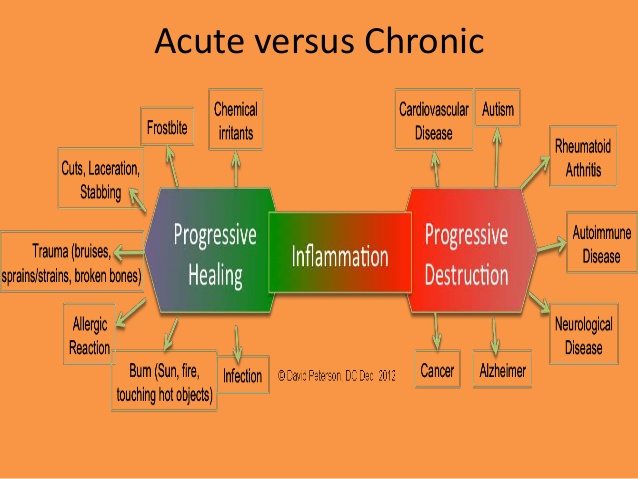 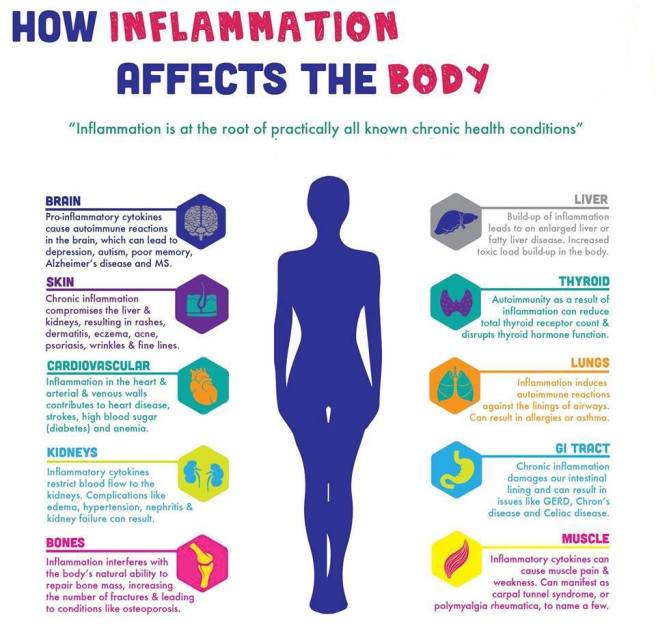 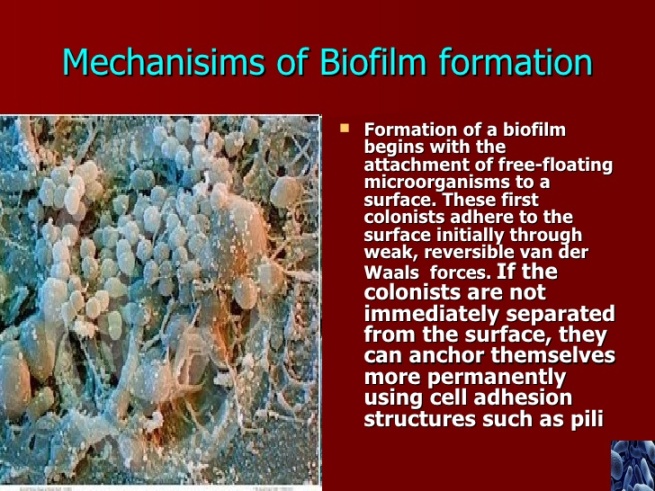 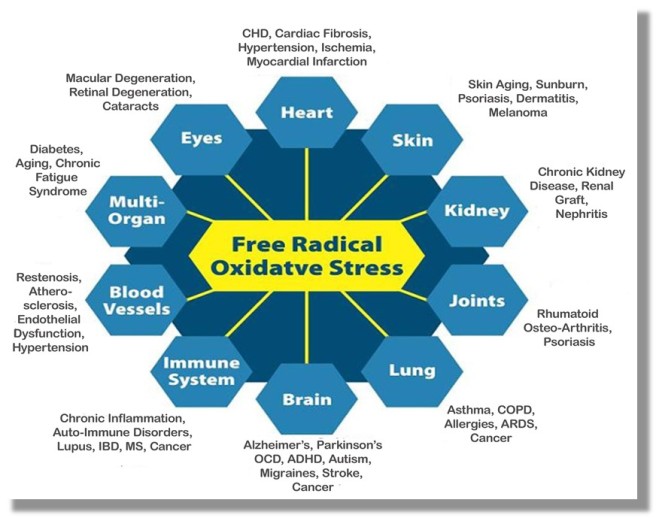 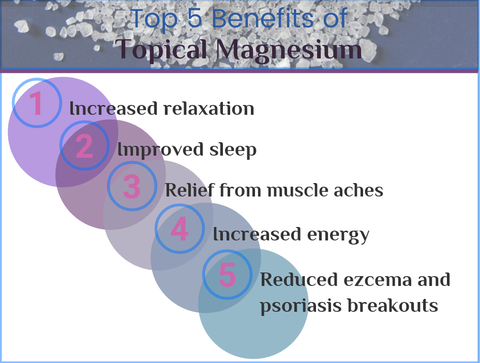 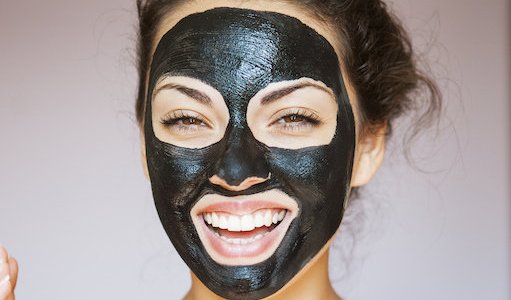 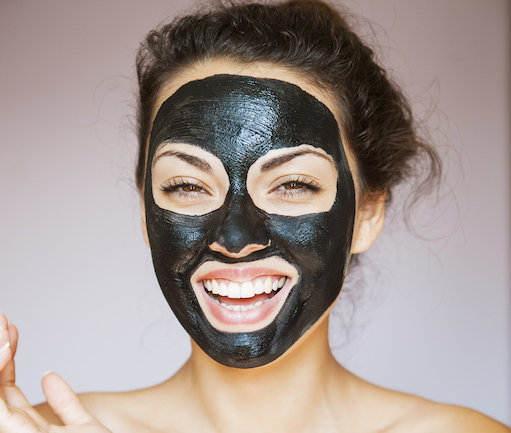 “Toxicological effects Copper sulfate is an irritant.  The usual routes by which humans can receive toxic exposure to copper sulfate are through eye or skin contact, as well as by inhaling powders and dusts.

Skin contact may result in itching or eczema.  Eye contact with copper sulfate can cause conjunctivitis, inflammation of the eyelid lining, ulceration, and clouding of the cornea.  Upon oral exposure, copper sulfate is only moderately toxic.

According to studies, the lowest dose of copper sulfate that had a toxic impact on humans is 11 mg/kg.  Because of its irritating effect on the gastrointestinal tract, vomiting is automatically triggered in case of the ingestion of copper sulfate.  However, if copper sulfate is retained in the stomach, the symptoms can be severe.  After 1–12 grams of copper sulfate are swallowed, such poisoning signs may occur as a metallic taste in the mouth, burning pain in the chest, nausea, diarrhoea, vomiting, headache and discontinued urination which leads to yellowing of the skin.  In cases of copper sulfate poisoning injury to the brain, stomach, liver, or kidneys may also occur.”

Copper sulfate, also known as ‘blue stone’ or ‘blue vitriol’, is a chemical compound that is used in a wide range of industries. The basic chemical formula of blue vitriol is ‘CuSO4‘, but the salt exists as a series of different compounds, depending on the degree of hydration. ‘Chalcocite’, the anhydrous form of copper sulfate, occurs as a rare mineral and exists as a pale green or grayish-white powder.
The various hydrated forms of copper sulfate include trihydrates, pentahydrates, and heptahydrates. However, copper sulfate pentahydrate (CuSO4.5H2O) is the most commonly found salt. It is bright blue in color and is known as ‘chalcanthite’. This color of the crystals is due to the presence of water of crystallization, and is the best way to distinguish between the anhydrous and hydrated forms.

Copper sulfate can be prepared in the laboratory by reacting various compounds of copper (II) with sulfuric acid. However, it is commercially available on a large-scale basis, and is an economic source of Cu. Copper sulfate pentahydrate readily dissolves in water and is also soluble in methanol, glycerol, and to some extent in ethanol. When the blue crystals of copper sulfate are heated in an open flame, they get dehydrated and turn grayish white.

Copper sulfate is a versatile chemical compound having a wide range of applications in agriculture, as well as pharmaceutical and chemical industries.

Apart from the above uses of copper sulfate, this compound is also used in preparation of wood preservatives to protect timber from wood worms. It is also utilized as a mordant in dyeing, and as a reagent in tanning process. Moreover, growing crystals of this salt is one of the common science fair projects for middle school and high school children.

A variable store of copper is located in the liver and spleen. Milk is low in Copper young animals raised almost exclusively on milk may develop anemia.